Yahoo's Flurry this week released its annual State of Mobile report, which found that social and daily habits apps dominated time spent on mobile apps in 2016.

Specifically, the study found that the time spent in social and messaging apps grew by four times (394%) over the last year, compared to an average growth of 69% across all tracked segments.

In its eighth year, the study offers insights on global mobile app usage and trends gleaned from over 2.1 billion smart devices and 3.2 trillion sessions. Phablets continue to dominate with 41% of market share, while small phones now account for just 1% of the market share, said the report. 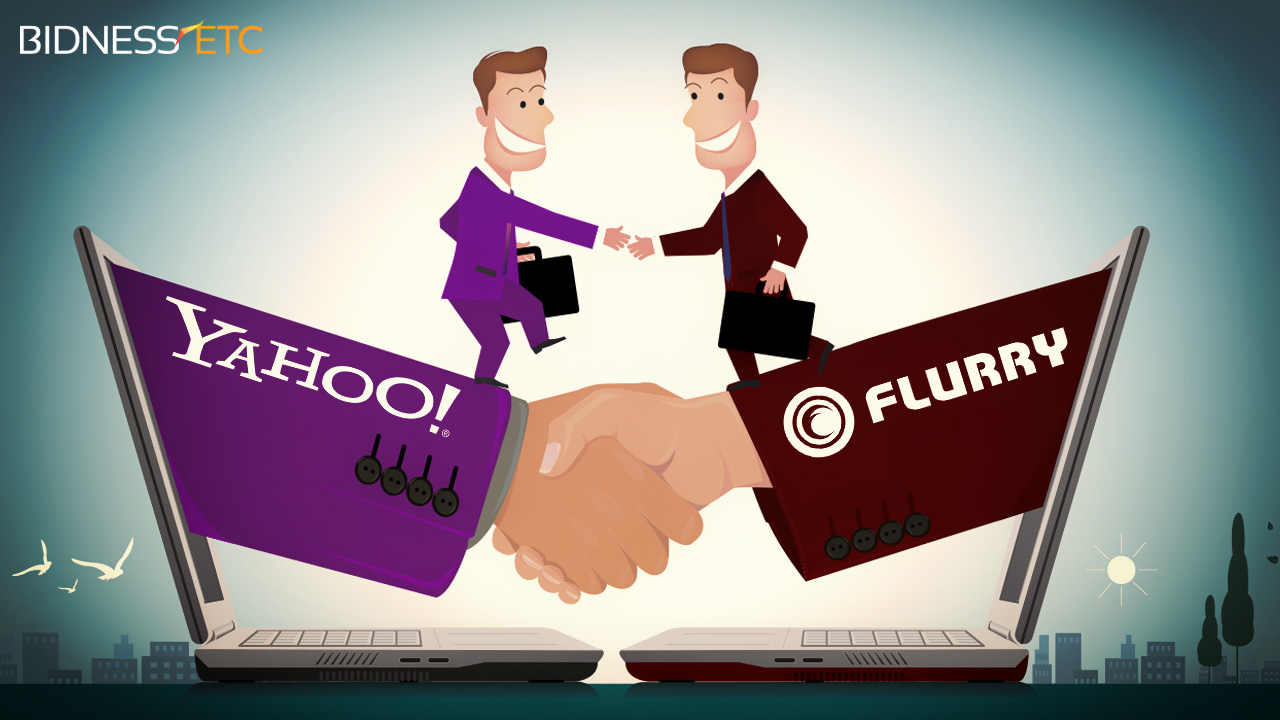 “Over the last year, the Flurry footprint grew to track more than 940,000 applications, across 2.1 billion devices, in 3.2 trillion sessions. In this context, we define app usage as a user opening an app and recording what we call a ‘session,’ as well as the amount of time spent in the application.” said Simon Khalaf, a senior VP at Yahoo. “Compared to the year prior, overall app usage grew by 11% and time-spent in apps grew by 69%.

Khalaf noted that not all app categories grew in tandem in 2016, observing that certain categories of mobile apps have continued growing in terms of session and time-spent at the expense of others.

For instance, a steep decline in usage is evidenced in the personalization category, which the report attributed to diminishing value for users of these products. Ultimately, the decelerating rate of growth could signal market maturity, saturation or simply the end of the app gold rush.

“But let us put things in perspective. The gold rush in California ended in 1855. A lot of wealth has been generated since then. We are excited to see what app developers do in the next decade and which industry they chose to disrupt, again,” Khalaf said.