The hotspots will give tourists and residents alike the chance to use free public Wi-Fi in popular areas. 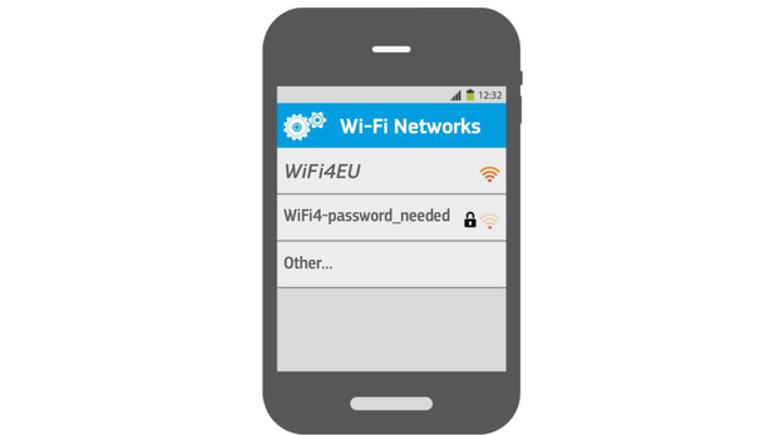 The EU has inked a deal to launch public Wi-Fi across member countries and give residents and tourists access to free Internet access in public areas.

The European Commission revealed the scheme, agreed under the WiFi4EU initiative in Brussels together with the European Council and European Parliament on Monday.

Originally announced by President Juncker in his State of the Union Address in September 2016, the WiFi4EU initiative aims to give "every European village and every city with free wireless internet ac­cess around the main centers of public life by 2020."

In total, €120 million will be spent on purchasing the equipment and services needed to create hotspots in 6,000 to 8,000 municipalities across the EU.

However, the three organizations will work out the final details on fund acquisition in the months to come.

Once the system is ready, local authorities will be able to apply for the scheme.

These authorities will be awarded vouchers used to purchase equipment but either local or national government bodies will be required to cover the costs of running the connection itself.

The WiFi4EU initiative is part of the EU's attempts to overhaul aging telecommunications rules which are hampering the growing demand for data and connectivity.

Under the umbrella of the Digital Single Market Strategy, the European Commission wants to develop the European Data Economy to its full potential, protect Europe's assets by tackling cybersecurity challenges, and "promote a fair Internet ecosystem."

In February, the European Commission ended mobile roaming charges throughout the EU as of June 15, with caps introduced on how much carriers are allowed to charge for voice calls and text messages. Data prices will also gradually be reduced over the next five years.

"WiFi4EU is a welcome first step, but much more needs to be done to achieve high-speed connectivity across the whole EU territory -- such as improving Europe-wide coordination of spectrum and stimulating investments in the high-capacity networks that Europe needs," Ansip added.