New research shows half of mobile users in key markets would be willing to churn for a better deal on roaming.

"Mobile operators need to experiment new roaming pricing models in order to head off the real and growing threat of seeing their high-spend customers switch to a rival provider", Syniverse warned this week.

The roaming products and services provider shared the results of a new study that shows a high proportion of consumers would consider changing their mobile provider if they could get a better deal on roaming. And with the roaming space generating US$57 billion a year worldwide, according to Juniper Research, losing those customers could mean a significant revenue hit. 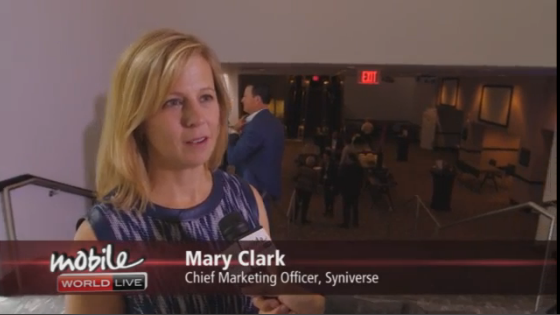 Operators need to stop focusing on their "silent roamers", those who never use their phone abroad, and turn attention to the top 20% of their customer bases

"Do some modelling. Understand your subscribers," she advised. Lowering rates and coming up with pricing plans that match customers' usage patterns will stimulate roaming usage and drive revenues.

"I'm not saying give it away," Clark said. "But you can't wait any longer to have a pricing strategy."

Indeed, a study carried out by Strategic Economic Engineering Corp (SEEC) on behalf of Syniverse showed that half of mobile customers in three key markets – the U.S., the U.K. and Germany – would consider churning for a better deal on roaming. 35% said they would switch operator for a 50% reduction in roaming rates, while an additional 15% would move for free roaming.

Those markets were chosen for the survey because they have witnessed the launch of aggressive roaming deals, explained Paul Hutchinson, a director at SEEC.

He highlighted 3UK, which is heavily promoting its Feel At Home plan, which gives customers free roaming in 16 countries.

"The other operators in the U.K. should be thinking about how to respond to it," Hutchison said.

Across the three markets operators risk losing $16 billion in revenues if they do not launch better roaming deals for their customers, SEEC reported.

In addition, a year ago Juniper Research predicted that the value of the roaming market will grow to close to $90 billion by 2018 if operators succeed in encouraging people to use data roaming.

Operators will only capture that additional revenue "if they address the pricing issue," Clark said. Market will grow to close to $90 billion by 2018 if operators succeed in encouraging people to use data roaming.

Operators will only capture that additional revenue "if they address the pricing issue", Clark said.