RJio announced extension of free voice and data offer for existing and new consumers till March 31. 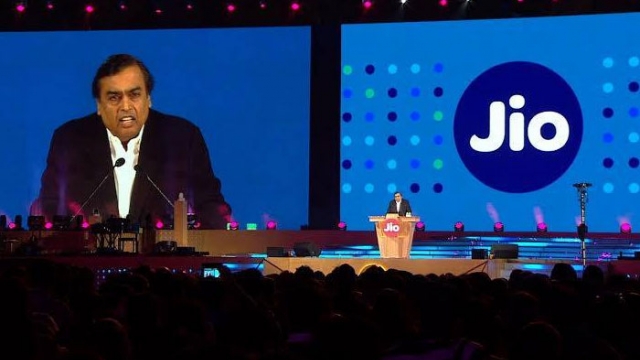 Stocks of telecom companies tumbled as much as 6% after Reliance Industries Ltd announced extension of free voice and data offer for existing and new consumers of RJio till March 31. "Starting December 4, 2016, every new Jio user will get Jio's data, voice, video and the full bouquet of Jio applications absolutely free till March 31, 2017," RIL Chairman Mukesh Ambani said.

The 'Jio Happy New Year Offer' will also be extended to existing customers on current SIMs, he said. Idea Cellular, Bharti Airtel and Reliance Communications stock witnessed heavy selling pressure following the announcement. At the end of day's trading on BSE Idea Cellular was quoted at Rs 72.95 - down 5.93%, while Bharti Airtel settled at Rs 319.10 - down 1.66%. Reliance Communications closed at Rs 35.75, down 5.05%.

Reliance Jio, Ambani said, is the fastest-growing technology company in the world. "In the first 3 months, Jio has grown faster than Facebook, WhatsApp or Skype," he said. RIL, in September, stormed into the telecom business announcing free voice and data till December-end.