PCCW Media said its Viu OTT video service has reached over 6 million active users in one and half year after launch and is driving 3G/4G acquisition and mobile data consumption for its telco partners in the region.

Speaking at Broadband Forum Asia in Hong Kong Tuesday, Helen Sou, senior vice president and digital media head of OTT at PCCW Media, said Viu is now available in 14 markets in Southeast Asia, Middle East and India and the company is expected to continue to see strong growth in its user base. 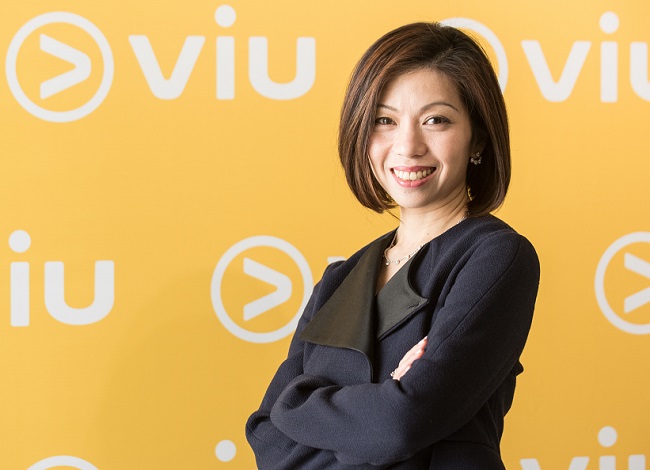 As of February, Viu had 6 million monthly active users, 80% of which were Generation-X with high disposal income and millennials who were receptive to digital ads. These users, Sou said, are highly engaging and valuable viewers, consuming an average of 1.8 hours of content per day or 12 videos per week.

“These 6 million users are very sticky and consistent. They are not just coming in and leave in two months, they view video quite often and consume quite a long while,” she said.

“They are valuable users [for us, our advertisers and telco partners], because they are willing to spend money, consume data, pay for content and be responsive to digital advertisements.”

Sou said Viu service has also created quantifiable value for its telcos partners in the region, driving up mobile data usage and 3G/4G customer acquisition in the markets where the service is available.

“We’ve heard a lot of good things from partners, especial telco partners…In some markets, there are users afraid of buying data plans or either buy low-end data plan, but because of Viu they upgrade their data plans or their smartphones, and in some cases, some extend their Wi-Fi plans from hourly to weekly or migrate to the mobile network,” the executive said.

Launched in October 2015, Viu targets emerging markets with strong potential growth for 4G, where there are expected to have 600 million 4G users in 2020, according to the GSMA.

The company is currently working with 20 telco partners in the region, including U Mobile, Maxis, TM, Indosat, AIS, Vodafone, Airtel, Digi, Idea Cellular and Singtel.

According to Sou, OTT video revenue, including subscription revenue and advertising revenue, is expected to grow tremendously in these emerging markets next four years, with Middle East growing at CAGR 33%, India CAGR 62.8% and South East Asia CAGR 27.3%.

Sou said Viu is now a dominant OTT player in the region, attributing its success to good product, localization and good content for the success.

Instead of Hollywood content, the company started with premium Asian video content – Korean, Bollywood, Japanese and Chinese dramas - and variety shows from over 200 content partners. The company also differentiates with fast local subtitling by promising viewers to deliver popular content as fast as 8 hours after local telecast.