Mobile transaction processor Syniverse has tapped its own data reserves to uncover the fact that, even now, only 42% of inter-regional data roaming is LTE.

Mary Clark, CMO of Syniverse, told us in a briefing at MWC 2017 that she thinks operators are missing a major trick here because inbound roaming is just easy cash straight onto the bottom line without having to do much to earn it. What’s not to like? 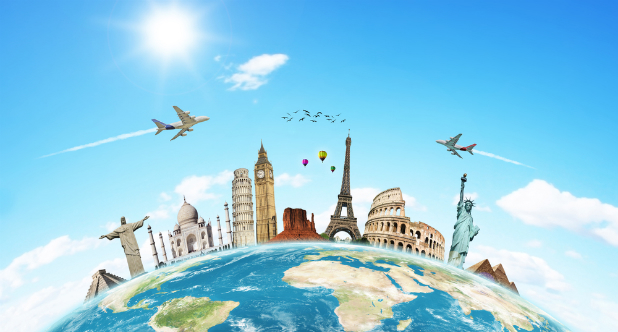 When you put it like that it’s remarkable that operators are still dragging their feet on this stuff, when all they need to do is make a decision to prioritise roaming. It seems that operators simply aren’t aware what a good opportunity this is, which is why Syniverse conducted this analysis of global roaming traffic from across its customer base of over 1,000 mobile operators.

“By measuring global LTE roaming, we can see that the tipping point hasn’t occurred yet,” said Clark. “In the harsh reality of competition today, providing LTE roaming can be a differentiator, and Syniverse is uniquely positioned to enable the truly global experience.”

The analysis revealed the vast majority of inter-regional LTE roaming occurs between North and Latin America, which makes you wonder what Europe, Africa and Asia are up to. Having said that your correspondent is roaming from EE in the UK to Orange in Spain and it’s been 4G nearly all the way.

This looks like a license to print money and, while Syniverse doubtless has a commercial interest in helping to improve LTE roaming, there doesn’t seem to be much potential downside for operators. The majority of roaming consumers are still paying a premium to be disappointed – that doesn’t sound like good business to us.