Myanmar plans to hold an auction for 1800-MHz spectrum in March next year, some three months later than initially expected. 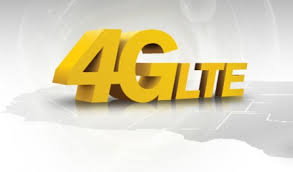 The Ministry of Transport and Communications will allocate spectrum to allow operators Telenor Myanmar, Ooredoo Myanmar and MPT to expand their 4G networks, the Myanmar Times reported.

The report cites the ministry's deputy director of posts and telecommunications U Myo Swe as stating that spectrum will be made available to all operators equally.

But it is unclear whether the planned fourth entrant into the market, the consortium between Vietnam's military-run Viettel and a group of local ICT and other companies, will be included in the process.

Myanmar's mobile operators have been constrained in their efforts to roll out 4G services by a shortage of spectrum, and have been eagerly anticipating the release of 1800-MHz spectrum.

Telenor and MPT had initially applied to take part in an auction of 2600-MHz spectrum,  but later decided to withdraw from the running and wait for the 1800-MHz allocation instead.