Why more pay-TV providers in Europe are offering streaming video

Streaming video entertainment services, such as those available from Netflix and Amazon, have already had a significant impact on the pay-TV sector in North America. As a result, European pay-TV operators that witnessed this disruption are eager to consider options that would enable them to transform their business.

Amazon Video has announced it will be launching its Amazon Streaming Partners Program (ASPP) in Europe. Amazon operates a platform business model for video; it provides flexible video entertainment services to consumers and content rights holders, plus it's already present in every part of the value chain.

Amazon is becoming a credible and more direct competitor to pay-TV service providers, despite not competing with core live content, according to the findings from the latest market study by Analysys Mason. 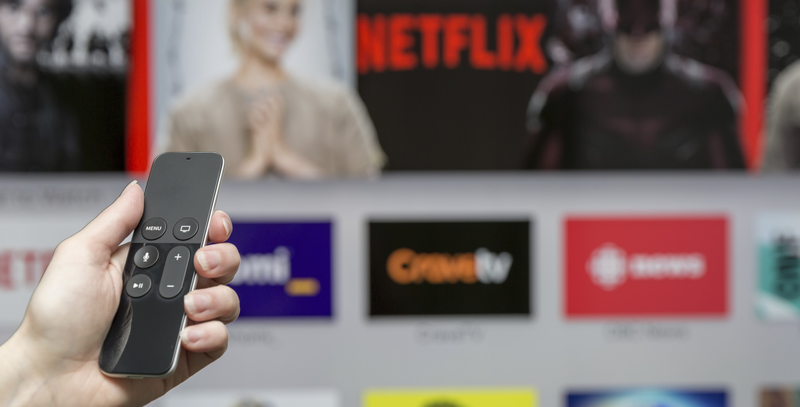 This platform business model allows video content owners to offer their own subscriptions through Amazon Video, instead of building their own independent subscription video on demand (SVoD) service.

"With the launch of the streaming partners program, Amazon is now offering a content proposition that is much closer to that of traditional pay-TV providers, and at a lower price," said Martin Scott, principal analyst at Analysys Mason.

Amazon is becoming a credible and more direct competitor to pay-TV, despite not competing with core live content, according to the findings from the latest market study by Analysys Mason. 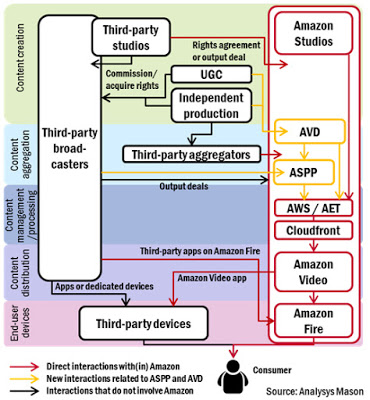 This offering could help pay-TV service providers respond to disconnection trends among Millennials. Case in point: Ofcom's annual Communications Market Report from 2015 identified that 50 percent of UK video consumption among consumers aged 16 to 24 was on-demand.

Analysys Mason anticipates that such viewing patterns will spread to the wider population over time. However, according to their assessment, traditional pay-TV providers have one advantage. Amazon will still lack a presence in the live sports market, which limits its ability to become an total pay-TV service.

The partners program has successfully brought on board over 30 percent of all SVoD services available within the U.S. market to date -- and now the potential for Amazon to partner with European pay-TV SVoD providers is equally significant.

Analysys Mason has recently published a report about the launch of Amazon Streaming Partners Program and Amazon Video Direct that assesses the likely impact of these launches on the pay-TV industry.