Mr. Do Cao Bao - Vice General Director of FPT, shared on his personal page that Viettel was the best enterprise in Vietnam, a pioneering enterprise on innovation, creativity, bringing the spirit and wisdom of Vietnam to conquer the world and was one of the world's leading telecommunications companies. 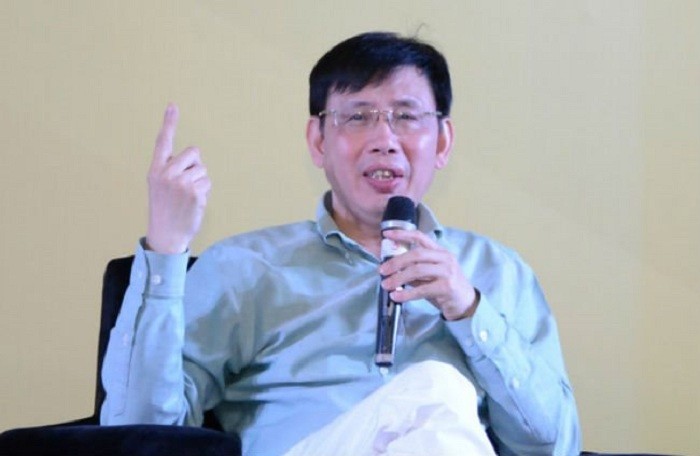 Established in June 1989, with small military funding, Viettel worked as a hired laborer for the post office (precursor of VNPT) during the first five years by constructing the Ba Vi - Vinh microwave, the microwave broadband, and the antenna tower. In 1995, Viettel was licensed telecommunications services, in 2000, the company officially joined the telecommunications market, breaking the monopoly of VNPT by providing voice services using IP technology (VoIP) nationwide.

Viettel has surpassed both sales and profits of VNPT giant in less than 10 years, this was considered a miracle unprecedented in the history of telecommunications world. Previously, VNPT did not consider Viettel as a competitor

Become a monument of many billionaires

Pham Nhat Vuong (Vingroup), Nguyen Thi Phuong Thao (Vietjet), Tran Dinh Long (Hoa Phat), Tran Ba Duong (Truong Hai), Ho Anh Hung (Massan) are the most admired billionaires in Vietnam. However, not everyone knows that Viettel's profit in 2017 was bigger than that of Vingroup, Vietjet, Hoa Phat, Truong Hai and Massan combined. In 2017, Vietnamese banks had made huge profits, Vietcombank owned a profit of 11,000 billion. However, the total profit of 5 leading banks in Vietnam including Vietcombank, Vietinbank, BIDV, VPBank, Techcombank was only equivalent to Viettel's profit.

Top of the world in telecommunications

According to Brand Finance – a leading global valuation organization based in the United Kingdom (UK), Viettel was ranked 48th and 47th in top 500 global telecom operators in 2017 and 2018 respectively. The brand valuation results were used and published on leading media channels such as BBC, CNN, CNBC, Bloomberg, Economist, Wallstreet Journal. This was a very proud achievement, bringing Vietnam's telecoms industry to 25th place among the countries in the world, far exceeding the position of the Vietnamese economy on the world map (130).

In 2018, Viettel has risen one place to rank 47th, the brand value was equivalent to Singtel and AIS Thailand

There were 7 countries with a larger population than Vietnam: Pakistan (196 million), Nigeria (191 million), Bangladesh (164 million), Russia (143 million), Philippines (106 million), Egypt (93 million) and Ethiopia (94 million), but all of their telecom operators were ranked below Viettel.

Globalization - spirit and aspiration of Vietnam

Unlike other South East Asian operators that only operate in their own country and some of its neighbors, Viettel has aggressively invested in many South American, African and Southeast Asian countries. Therefore, in addition to the market of 92 million people in Vietnam, Viettel has invested in 10 other countries with total population of 320 million people - 3.5 times larger than the population of Vietnam. In 2017, foreign sales of Viettel reached VND 38,000 billion (USD 1.7 billion). With 8 out of 10 business countries making profits, Viettel has already transferred 1.3 billion USD in profits to Vietnam by the end of 2017.

Expanding markets overseas, throughout Asia, Africa, Latin America in telecommunications business with international competition, spirit and desire Vietnam, sustain, grow and be profitable, with 43 million visitors This is a very rare feat of Vietnamese companies.

With the spirit and aspirations of Viettel, Viettel has expanded its market throughout Asia, Africa, Latin America in the field of telecommunications, competedmany other powerful telecom enterprises in the world, and has grown steadily with a total of 43 million customers.

Therefore, we have confidence in the future of the Vietnam IT and Telecom industry as confirmed on the international telecommunications map.