IBM has announced it will triple its cloud footprint in the UK opening four new data centres across the course of 2017.

According to the Cloud Industry Forum, cloud adoption rates have increased to 84% in the UK over the last five years, with the public cloud market only going upwards through to 2020 as more and more businesses embrace the digital economy. The new data centres take the total for IBM in the UK to six, as the nation staggers towards a separation from the European Union in 2017. 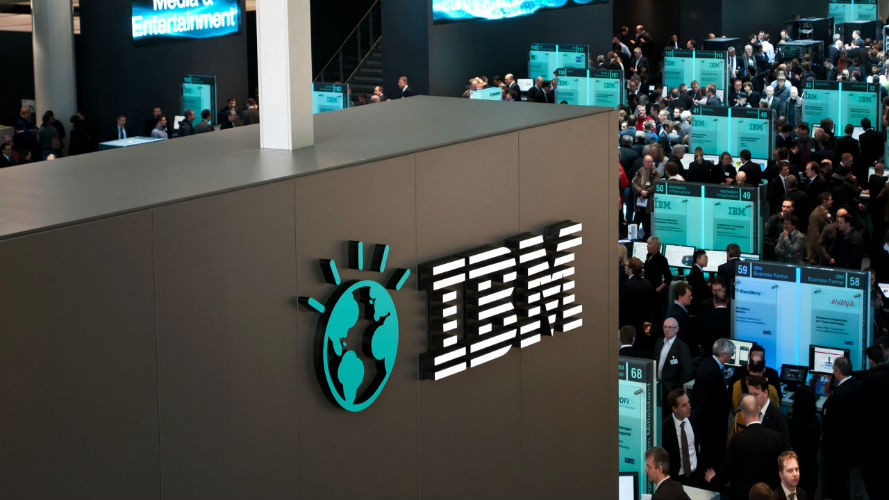 “By adding four new Cloud data centres in the UK, IBM is giving local businesses an easy route to the cloud, helping them quickly innovate and respond to market demands,” said Robert LeBlanc, SVP of IBM Cloud. “IBM is continuing to invest in high growth areas, offering clients higher-value cloud data services such as Watson and Blockchain running on our cloud infrastructure that delivers world-class scalability, performance and security.”

Although there are many businesses, citizens and officials who believe (or rather hope) little will change following Brexit, there is a realistic possibility data residency concerns could be raised. As data protection regulations are likely to differ inside and outside of the EU, it only makes sense for IaaS organizations like IBM to have assets in both.

UK officials have seemingly been making efforts in recent weeks to ensure the distance between the EU and the UK does not grow too large, even going as far as promising to implement EU data protection regulation in the nation following the separation. The Information Commissioners Office (the government body responsible for data protection and freedom of information in the UK) has promised to implement EU General Data Protection Regulation (GDPR) over the next two years, though whether this is enough to keep European bureaucrats happy is unknown.

Considering the strict data protection rules which are in place within the European Union, any differences seen in UK policy following Brexit could see a very distinct boundary for data residency. Irrelevant where the business is based (London or Paris or Rome), data may have to be stored in the customer’s locale. This isn’t the end of the world, but could drive the need for data centre capacity in the UK.

Whether this prevents an exodus of data from UK data centres as businesses aim to remain compliant remains to be seen, though it would appear IBM is treating the UK as a separate entity to the EU already. The language in the press release certainly seems to treat the two distinctly.