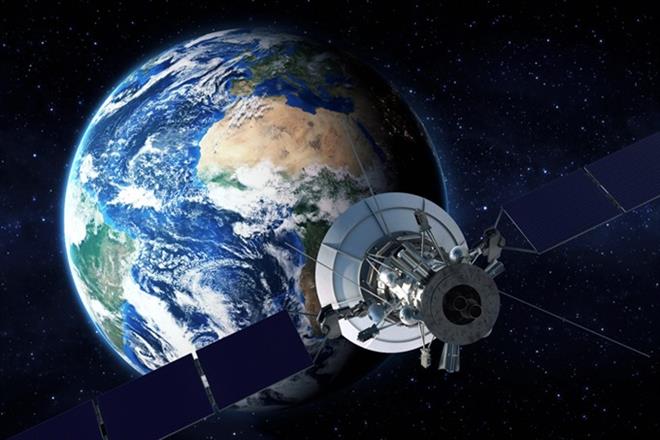 “It aims to find valuable data architecture solutions for global users and enhance the role of earth observation satellite data,” Pham Anh Tuan, Director General of the Vietnam National Space Centre under the Vietnam Academy of Science and Technology told a recent workshop.

At the event, experts introduced Data Cube and its specific applications in many countries in the world, such as Vietnam Data Cube for forest, rice and water monitoring; demand on using satellite remote sensing data for the Mekong river basin as well as use at the Forest Inventory and Planning Institute.

Vietnam Data Cube aims to improve the capacity of users to use earth observation satellite data in the country, thereby contributing to global priority programmes, such as programmes in SDGs of the United Nations and Paris and Sendai agreements.

“Through a free satellite database and open exploiting tool, Vietnam Data Cube system will contribute to creating deeper and broader applications for socio-economic sustainable development goals (SDGs), not only for Vietnam but also for other countries within the region,” Tuan said.

Currently, earth observation satellite data have been used not only in research but also in practice for SDGs, which shows great potential in resolving important issues such as environmental, economic and social problems on local, regional and global scales.

In fact, new generations of earth observation satellites are providing increasingly large amounts of data on the global scale. So, for many applications, the challenge is not the lack of data but how to connect the data, applications and users.

The challenges of data management and analysis due to the huge open and free satellite data volumes can be overcome by having in place new computing devices, technologies and data structures such as “Data Cube”, Tuan said.

International experts from space agencies in Australia, the United States, France, Japan and European Union attended the workshop alongside representatives of the Ministries of Natural Resources and Environment, Agriculture and Rural Development and Science and Technology, as well as the Mekong River Commission, the Vietnam Academy of Science and Technology and universities.