Vietnam gets ready to celebrate 20 years of internet 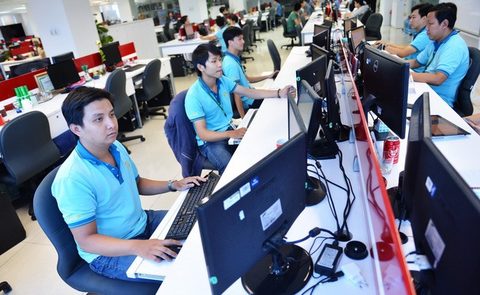 VIF17, themed ‘Digital For Good’, will discuss the contribution of the internet to a creative, sustainable and open society through e-governance, open data, smart cities and social network development.

Inspired by the ​​Stockholm Internet Forum which took place in May, the event in Ha Noi takes place at the time of the twentieth anniversary of the internet arriving in Viet Nam (1997-2017).

The event is hosted by the Embassy of Sweden in Ha Noi and Vietnamese Ministry of Information and Communication, along with partners such as Lund University, Viet Nam Internet Association, United Nations Development Programme and United Nations Educational and Scientific and Cultural Organisation.

At the ceremony, individuals and enterprises, which have contributed to the development of the internet in Viet Nam in the past 10 years will be announced.

Also, the ‘Chatbot 2017’ contest will be launched, aiming to connect the start-up community and young programmers.