Experts believe that Vietnam will benefit from India's plan to build a tsunami early warning system on the East Sea as it will help vessel rescue in the area. 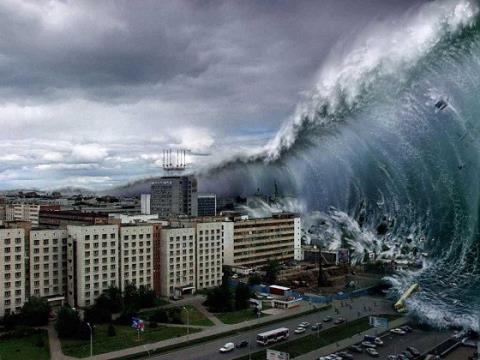 Indian newswire PTI on May 24 reported that the Indian government is considering building a tsunami early warning system on the East Sea.

Hoang Viet, a lecturer of the HCM City Law University, a member of the Foundation for East Sea Studies, said the plan should be applauded.

India is not involved in the territorial disputes on the East Sea, an important maritime trade area. But the area has a big impact on India in terms of trade, economy and strategy as a power in Asia. India, like other ASEAN countries, wants to become a counterpoise on the East Sea.

“The fact that India is building a tsunami early warning system on the East Sea is a good thing,” Viet commented, adding that India has relatively advanced technology and its satellite system is good.

India and several ASEAN countries have signed an agreement on sea rescue in the East Sea area. To date, no system has been installed in the area.

If China builds the system, Vietnam will benefit also because it is located in an extremely important maritime position in the world, where a large volume of vessels pass.

China once intended to build a tsunami warning system on the East Sea, but Viet said  he was not sure if China had given up the idea or what its purposes were.

However, the international press showed images from the US satellite to prove that this was for military purposes.

An analyst, agreeing with Viet, said if India builds the warning system, its plan will receive more support than China's, because India has no ambition to acquire territory and is not involved in the territorial dispute in the East Sea.

In Vietnam, local newspapers reported that a tsunami warning system with 532 stations in 13 provinces in central and southern regions, from Ha Tinh to Ba Ria-Vung Tau will be built in a plan approved by the Ministry of Agriculture and Rural Development (MARD).