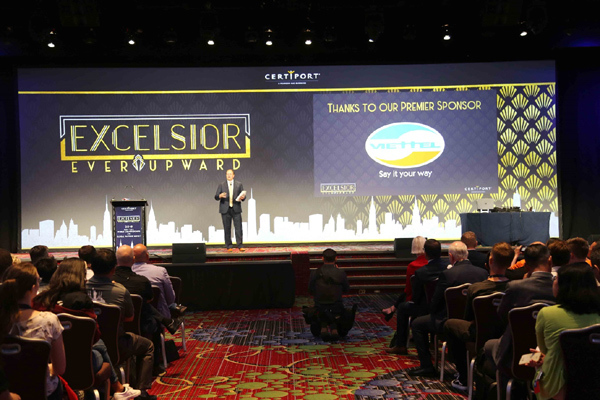 The contest organizing board highly appreciated Viettel's contribution to the young generation in the world.

With the competitors from more than 100 countries and territories, the world final round of the MOSWC this year gathers approximately 60 best teams from all over the world, including contestants from IT powerhouses such as South Korea, India, Japan, Taiwan, Singapore and the U.S. 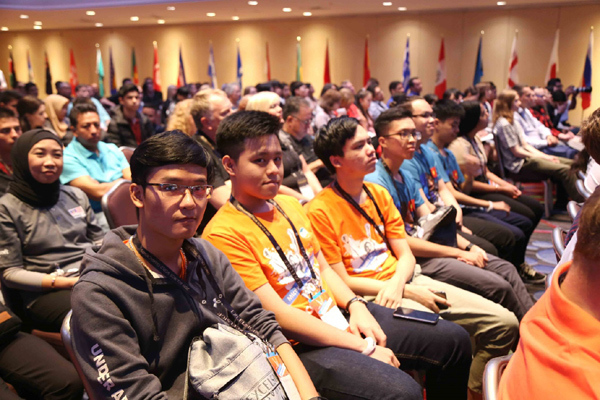 At the opening ceremony, the representative of the World Organizing Committee highly appreciated Viettel's contribution to the young generation not only of Vietnam, but also around the world.

“Viettel Group is the largest technology and telecommunications corporation in Vietnam and is known for outstanding CSR programs in education sector. As premier sponsor of this year's MOSWC contest, Viettel has brought opportunities for young people all over the world to have access to Microsoft Office skills, while encouraging them to approach and reaching success with technology”, Mr. Craig Bushman Vice President of Marketing, Certiport said at the event.

“We support technology in education and encourage students to participate in competitions to enhance their basic IT skills,” said Major General Le Dang Dzung, acting president and acting general director of Viettel Group.

“The future begins today – a high-quality workforce starts with the younger generation as they are encouraged and given the opportunity to grow. We sponsor the MOS Championship in Vietnam and now the MOS World Championship because we believe that once the younger generation is trusted and fully supported, they will create incredible things in the future,” Mr. Dzung added. 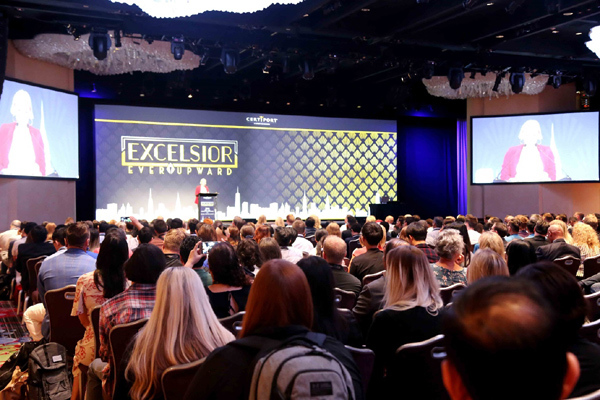 Also for the first time in the history of the 18 years of MOSWC competition, the sponsor's logo appeared on the billboard at Times Square - the symbol of New York City. Viettel's image stands out among the vibrant Times Square, which is considered as an "intersection of the world", conveying the message of the outreach and strong integration into the world economy of Viettel in particular and of Vietnam in general.

In recent years, Viettel has been providing the opportunities for millions of students from Vietnam, Laos and Cambodia to gain access to international technology standards, taking young talents from the three countries to the world playground to compete with contestants from world technology powerhouses.

Previously, Viettel sponsored the Laotian and Cambodian teams to attend the World Final round through two mobile networks invested by Viettel namely Unitel and Metfone mobile operators. This year, Viettel sponsored the Myanmar national team to attend the World Final for the first time through Viettel's network in Myanmar, Mytel.

In addition to funding programs to encourage students to enhance their global job skills such as the MOSWC competition, the group also provide schools with Internet access in 11 markets such as Mozambique and Tanzania. 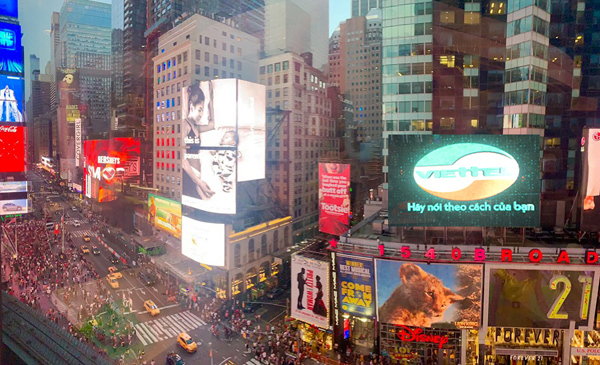 Viettel's image at the Times Square shows just how deeply Vietnamese businesses have integrated into the world economy.

Viettel Group works to create new realities for students. In just 2 years, Viettel Group’s in-school Internet program managed to provide broadband Internet to 40,000 schools across the nation including K-12, higher education and further education programs to help youth in Vietnam keep pace with world development. Since 2010, Vietnam has become one of the leading ASEAN countries for universal Internet access in education.

Viettel Group is currently the largest telecommunications and technology corporation in Vietnam one of the Top 30 leading telecommunications companies in mobile connection, according to the Wireless Intelligence ranking of the Global System of Mobile Communication Association GSMA). It is also recognized as one of the world's fastest growing telecom operators.