4G on the horizon

The government is determined to license 4G as soon as possible, most likely by the end of September or the beginning of October, Minister of Information and Communications Truong Minh Tuan told a conference on July 12 reviewing activities in the sector during the first half of the year and the plan for the remainder of the year.

He urged all telecommunications providers to complete associated documents for 4G registration as soon as possible because the ministry must assess the actual quality of 4G.

The government requested the ministry to license 4G sometime in 2016 and Minister Tuan said that the sooner providers complete their paperwork the sooner 4G will be licensed.

Earlier at the conference, Ms. Phan Lan Tu, Director of the Hanoi Department of Information and Communications, called for the ministry to license 4G quickly because it is an important technological foundation for the “Internet of Things”, which connects all people and devices, and also for other modern information systems.

There are three Vietnamese telecommunication providers - Viettel, VNPT, and MobiFone - piloting 4G projects, which are now in their final stages. 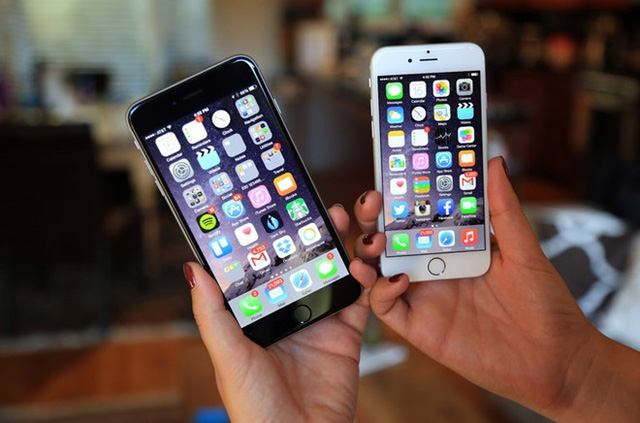 A report on their projects was due on October 23 but because of the demand to implement 4G quickly the report may come earlier, according to Mr. Nguyen Duc Trung, Director General of the Authority of Telecommunications.

In theory, the speed of 4G is hundreds of megabytes per second, or ten times faster than 3G. But the 4G pilot projects of the three providers have left users feeling unsatisfied.

Mr. Nguyen Bao Long, Deputy Director of MobiFone, said that the speed of 4G in ideal conditions is up to 700 megabytes per second, but as these are only pilot projects the conditions remain limited.

Mr. Ho Chi Dung, Technology Director at the Viettel Group, told local media that if the price of each 4G device was about $50 then 4G would boom as soon as it was offered.

But the price is likely to be about $250, which is expensive for an average income earner.

Mr. Pham Duc Long, CEO of VNPT, said that 4G will create breakthroughs in technology but he is concerned that Vietnam may be constrained by smartphone manufacturers.

While the infrastructure for 4G can be built quickly, he explained, the key factor in the use of 4G is the device.

Smartphone manufactures have been cautious, waiting for official announcements from telecommunication providers about the quality of 4G in Vietnam.

This is why the iPhone, the most modern smartphone on the market, has 4G functions but cannot access 4G in Vietnam.