Vietnam's broadband market is growing strongly on the back of the mobile broadband sector, according to the latest report from Reportbuyer, a leading industry intelligence solution that provides all market research reports from top publishers. 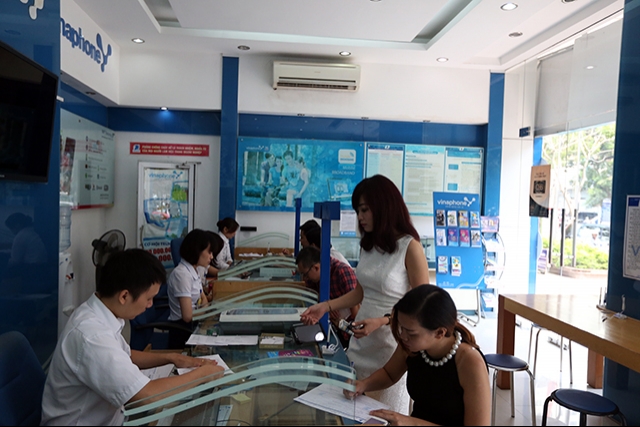 The nation's mobile market had reached 147 per cent penetration coming into 2016, the Reportbuyer report said. The fixed-line market continues to be in decline, having dropped by 70 per cent from its 2009 peak. Vietnam’s second satellite, Vinasat-2, has been launched.
MobiFone, having been hived off from VNPT, by 2015 was being prepared for an IPO. “MobiFone is once again in the spotlight with the government looking to sell 49 per cent of the company,” wrote Business Monitor International (BMI). “We believe that a good foreign investor could inject a strong and positive impetus for renewed competition in the marketplace and drive forward the uptake of 4G services in the coming years.”

VNPT Vinaphone meanwhile, became the first mobile network provider in Vietnam to launch 4G services, on Phu Quoc Island, after receiving a license from the Ministry of Information and Communications (MoIC). This is the first step in the company providing 4G services nationwide.

The company will expand 4G services to Hanoi, Ho Chi Minh City, and other cities and provinces with a focus on high speed and stability, ato Mr. Luong Manh Hoang, Chairman of VNPT Vinaphone.

Other mobile providers such as Viettel started piloting 4G in the southern province of Ba Ria-Vung Tau in December 2015. Last month MobiFone was officially granted a license by MoIC to provide 4G services.

Samsung became the largest foreign investor in Vietnam when it launched a $3 billion telephone handset manufacturing and assembling plant project. MoIC has set 2017 as the target date for introducing Mobile Number Portability (MNP).

“The government set ambitious targets early on in the telecom sector, especially for the expansion of infrastructure,” according to Paul Buddle Communication Pty. Ltd. “But initially it fell well short of these targets. This began to change, however, mainly on the back of an increasingly competitive mobile sector. After a period of strong growth over the last decade, the mobile market stalled in 2013 and suffered a major correction in that year. By 2015 growth had returned but was generally slower.”

BMI forecasts 134.1 million mobile subscribers by end-2020, for a 136.6 per cent penetration rate. Of this, 55.9 million will have 3G/4G connections. The figure is distorted, however, by inactive prepaid subscriptions and multiple SIM ownership.