According to a report from Tanzania Telecommunications Authority, in the quarter 4 of 2015, the total subscribers in the country increased by 1.45 million, among which the leading service supplier with the highest growth rate is Viettel's mobile network with the brand Halotel which was developed 793,383 new subscribers, accounting for 55% of total subscribers in 2015. 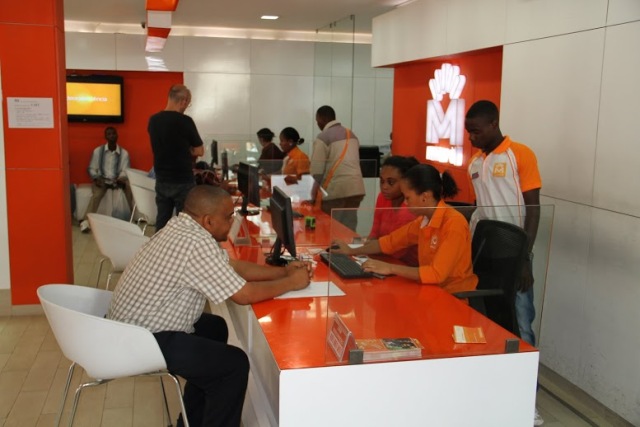 Viettel aims to become the strongest operator in Tanzania.

With 12,714,297 million subscribers in total, Vodacom is still the market leader with 32% market share; however, the market share of Vodacom is continuously declining from 45% in 2007 down to only 35% by the end of June 2015. Meanwhile, Tigo has had the continuous strong growth rate in recent years and for the first time, it takes over the second rank which has been occupied by Airtel for decades. The market share of both Airtel and Tigo are 28%, but temporarily, Airtel is down to the third position with 68,486 subscribers less than Tigo.

According to the comments of Tigo’s CEO, the strong growth of the Company in recent years is thanks to efforts in improved service quality, affordable price, wide coverage area, application of the latest technologies and customer harmony. In addition, a number of groundbreaking services such as electronic wallet, international money transfer and some free services like Whatsapp or Facebook in Swahili language, 4G coverage in some major provincial capitals are supposedly factors promoting the growth. At the lower top, Zantel with the total number of 1.83 million subscribers stands at the number 4 with 4% of the market share. With 1.56 million subscribers, Smart temporarily stands at the number 5 with 4% of the market share, but it is being closely followed by Halotel and will be soon surpassed. Smart’s subscribers have been continuously dropping while Halotel has the growth of 793,383 new subscribers in the quarter 4, temporarily accounting for 3% of the market. The bottom rank in the list is the State telecommunications company-Tanzania Telecommnuication TTCL with 1% of the market share. According to TCRA, the total market of Tanzania now has 39.8 million active subscribers over the population of 52 million people.

In an interview with ICTnews last year, Mr.Nguyen Thanh Quang, Director of Viettel Tanzania, said Tanzania telecoms market is relatively competitive with three stunned opponents including Vodacom - one of the top ten largest telecommunications corporations in the world, Airtel from India which is also one of the strongest corporation in the African market. In Tanzania, the mobile usage density is nearly 65% ​​over the population and three major operators are Vodacom, Airtel and Tigo with the relatively equal subscribers of 24 million subscribers in total and they forms a tripod position in the market, making a great competition. Mobile networks such as Vodacom, Airtel and Tigo have penetrated the market for a long time, but they concentrate in only provincial and district centers and remote areas are covered at a very limited density with the relatively poor quality. However, Viettel Tanzania has determined that it will compete in terms of the service quality.