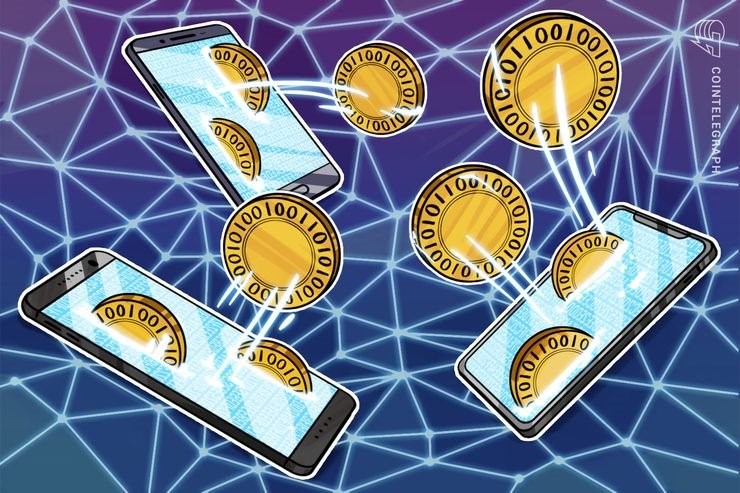 In May, Cointelegraph reported on the successful live testing of a blockchain proof of concept (PoC) that would automate inter-carrier settlement of services across the telecoms industry, completed by two major telecoms firms from Hong Kong and the U.K.