Viettel to provide services in Myanmar in Q2

Vietnam's military-run Viettel Group will officially inaugurate its services in Myanmar under the trade name of Mytel in the second quarter of 2018. 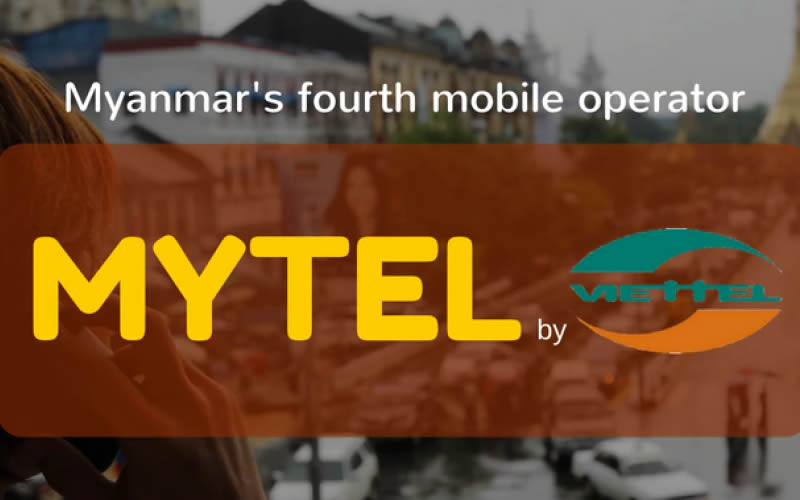 Mytel has total investment of US$2 billion, in which the Vietnamese telecom company holds a 49% stake, while the local consortium of Star High and MNTH own 28% and 23%, respectively.

Once operational, Mytel will have 7,000 broadcast stations, with 30,000km of cable lines, making it the largest mobile network provider in Myanmar with the coverage of 90% of the country’s population.

Together with Myanmar, Viettel has operated in 10 other countries including Vietnam, Cambodia, Laos, East Timor, Haiti, Peru, Mozambique, Cameroon, Burundi, and Tanzania. Of these, it takes the leading position in five foreign markets in terms of market share. All of the countries where it has operated for more than three years reported a profit.

The group’s revenue from its overseas investment in 2017 surged by 38% from the previous year to reach VND38 trillion (US$1.7 billion).

The revenue, including those from Viettel Global and Peru market, was nine times higher than the average level of the world’s telecommunication sector, according to its recent integrated financial report.

Of these, Viettel’s new foreign markets in Africa and America continued to see the strong growth rate such as Viettel Cameroon increased by 103%, Viettel Mozambique by 79% and Viettel Peru by 37%. In the fourth quarter of 2017 alone, Viettel’s revenue from overseas investments rose by 40% from the same period last year.

Viettel is the only company in Vietnam having revenue of more than US$1 billion from overseas investments. The total number of customers using its telecommunication services in foreign countries by the end of 2017 was more than 43 million, representing 15% year-on-year rise. The number was five times higher than the average in the world.

The group still had a strong growth rate in many foreign markets in 2017 though it focused resources on its new markets such as Tanzania and building network infrastructure for Myanmar.

The pioneering in providing 4G services to 7 out of its total 10 foreign markets has contributed to the growth rate last year. Its average revenue per user (ARPU) in 2017 was also increased by 20%.

In addition, Viettel has also promoted to provide information and technology (IT) applications to big firms and governments in many foreign markets, contributing to the high growth in 2017. The total revenue from IT projects with foreign governments rose by 6 times from the previous year.

Viettel targeted revenue growth rate in 2018 increase by 32% while the growth of total number of customers was 16% from last year to 50 million people. It set high growth rate for Viettel Tanzania at 70%, Burundi at 21% and Viettel Peru at 20%.

Viettel was in the Top 30 telecommunication groups having largest numbers of customers in the world thanks to its expansion to the foreign market.