4G race in Vietnam heating up

The 4G market has been activated with licenses having been granted to Viettel and VNPT, with more newcomers on the way.

The first licenses were granted on October 14 to Viettel and VNPT which run two of three largest mobile networks in Vietnam. 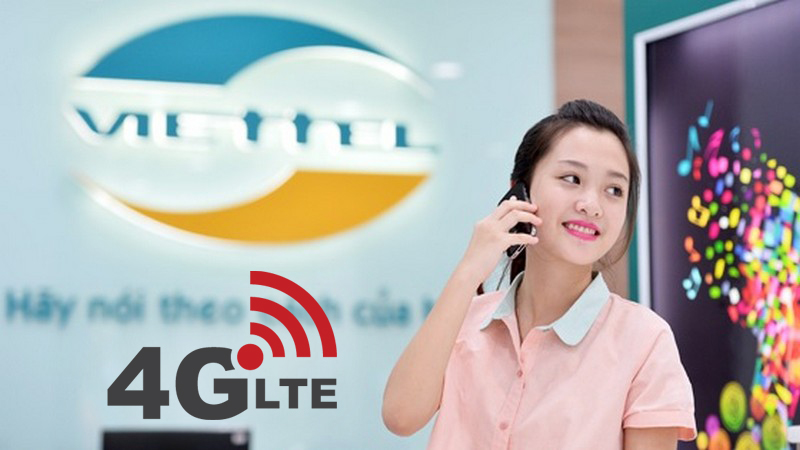 Doan Quang Hoan, head of the Ministry of Information and Communication’s Department of Radio Frequency, said the two telcos are allowed to provide 4G on the 1800 MHz waveband, the waveband that MIC allocated to them before to deploy 2G.

Hoan said that once getting licenses, Viettel, VinaPhone and MobiFone, the three largest mobile network operators, will be able to begin providing 4G. The auction of the 2.6 GHz waveband may only be implemented in 2017.

Prior to that, four telcos, namely VNPT, Viettel, MobiFone and FPT Telecom received the licenses to test 4G.

Nikkei quoted its sources as saying that Viettel has begun installing infrastructure items to be able to provide 4G on a large scale in the first quarter of 2017.

Meanwhile, MobiFone was a bit later than the other rivals as it only began 4G in July 2016 in Hanoi, Da Nang and HCMC.

Sources said though MobiFone was not among the service providers which received the first licenses, it has planned business scenarios with many useful services, such as high-speed data, TV broadcasting on eMBMS basis, Unicast TV service, Video 4K and MobiTV. Most recently, MobiFone has tested SIM 4G on its network.

While Viettel, MobiFone and VinaPhone have completed the testing and are ready to provide 4G services to more than 100 million subscribers, FPT Telecom and Vietnamobile remains quiet.

Vietnamobile and Gmobile, considered small networks in Vietnam, with narrow coverage networks and modest turnover, now struggle with many difficulties.

With more than 50 percent of mobile subscribers using 3G service, 4G is believed to be a lucrative soil for network operators.

It is also a surprise that FPT, the Vietnamese largest information technology group, which has been nurturing the plan of joining the telecom market for a long time, has not taken any move recently after it asked for permission to test 4G in late 2015.