It is considered as one of the most highlighted progress in scientific and technological fields this year. The MIC (Ministry of Information and Communications) decided to divide area code change plan into 3 stages conducted in the 59/63 provinces and cities, except Vinh Phuc, Phu Tho, Hoa Binh and Ha Giang. At 0h00 Feb 11th 2017, all Vietnam telecommunication operators completed the shift of the code area at Stage 1 as the planning of MIC. The testing calls from mobile number to new fixed codes were implemented successfully.

Mr. Luu Manh Ha, Deputy General Director of Viettel Networks said that although this is only the first stage of the plan, Viettel has already converted nearly 72 million mobile subscribers and fixed subscribers, with all connection-oriented network including internal, external and international networking. 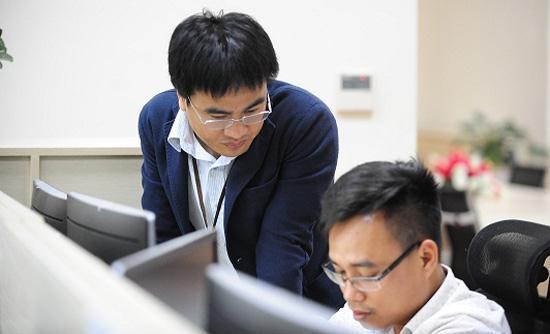 Viettel’s technical staff on duty in the transition of area code.

To implement this plan, Viettel has been preparing and deploying during the night with great efforts, from 80 highly experienced technical personnel to be gathered along with the staff over 63 branches and at the customer care center. With the App called “My Viettel”, the synchronization of contacts only occurred within 1-2 minutes and has helped our customers communicate more conveniently without being interrupted by the old and new area codes.

There are 4 provinces including Vinh Phuc, Phu Tho, Hoa Binh and Ha Giang whose codes would keep unchanged.