Viettel is inviting interested investors to buy part of its Cambodian operation Metfone, according to newswire vneconomy.vn. 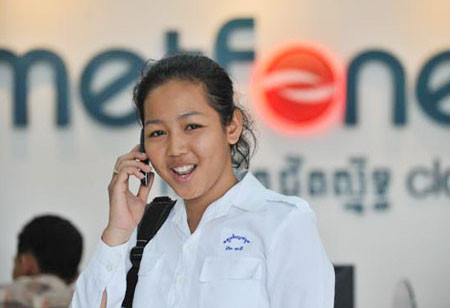 A high-ranking source from Viettel said that the company is in the process of selling parts of its overseas operations.

The subsidiaries up for grabs are all performing well and are receiving plenty of attention from foreign investors.

Viettel has not announced the exact portion that it is ready to sell at either Metfone or its operations in other countries.

In the past few years, Viettel has been opening new subsidiaries and buying stakes in existing networks to penetrate foreign markets.

Earlier, another contact at Viettel told VnEconomy that if the telecom giant were to sell a part of its overseas operations, the stake offered would not reach 50%, ensuring that Viettel would remain in control.